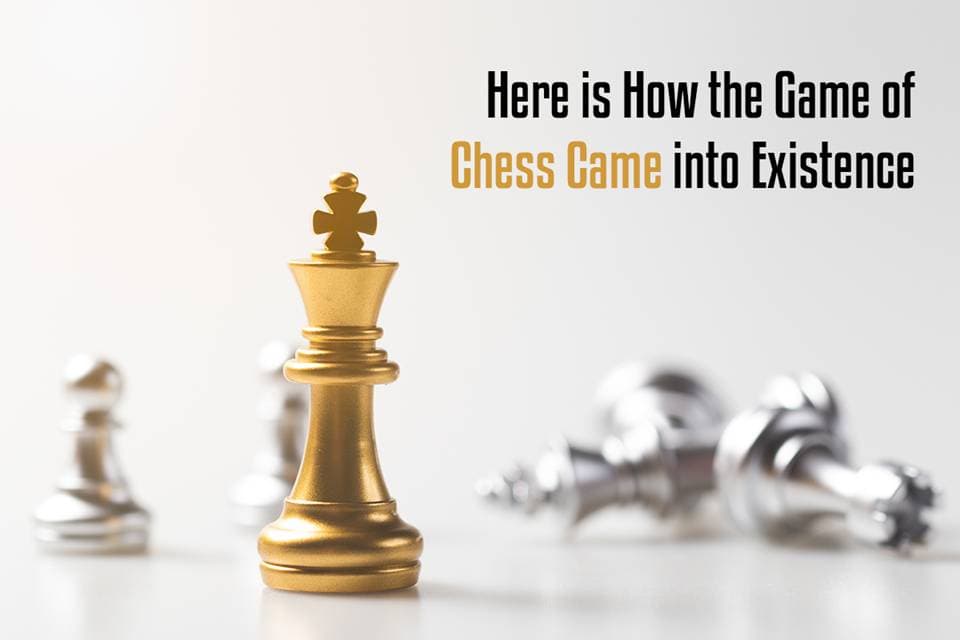 There are so many board games out there that you can try. The online versions of board games like carrom, ludo, and chess are amazing. In this blog, we will talk about the game, the online version of which is pretty exciting and thrilling. The game is said to boost IQ levels and have so many other advantages.

There are plenty of sites where you can play the game and even win cash rewards and prizes. There are multiple benefits of playing the game, some of them being that it helps develop perspective and improve memory. It also increases focus and elevates creativity. You can even boost your planning skills and increase self-awareness with the help of the game- yes, you are right; we are talking about chess. Chess is also said to protect against dementia and is one of the best pass times of all time. Know more about chess game download.

There are so many benefits of chess that you will see yourself performing better in other spheres of life. Since it exercises both sides of your brain, it is also often suggested for children. Chess is a wonderful escape if you have been facing depression and anxiety for a long time and think your confidence level is really low. The best part about online chess is that you don’t have to face people in your life. If depression and self-awareness are some of the issues you face, you can solve them by staying behind the screen and yet forming a connection with your opponent. It improves your problem-solving skills and spatial skills.

Keep in mind that people have been playing some version of chess for more than 1400 years.

Where did Chess Originate?

The predecessor was called chaturanga before the 600s AD, played by kings on an 8 * 8 grid in India. Chess originates from India. Although the rules and regulations related to the game are still unknown, it looks similar to modern chess. Earlier, the rules for moving Queens and bishops were generally limited. The rules have developed over the years. The main objective of the game has changed as well.

Chess has a long and storeyed history, and the game has moved from one country to another. The modern game is a refined version of the game. The pieces of the chess game were not standardized until the 19th century.

The game then further penetrated Persia from India, where again it was renamed chatrang. In Persia, one of the earliest forms of the game was found. Then again, it went to the Arab world. It also became very popular in China, Japan, and Southeast Asia. In all the regions, chess evolved into games like xiangqi and shogi, sometimes called Chinese and Japanese chess.

The Arrival in Europe

The game then moved to the European region in the twelfth and thirteenth centuries. The European noble crowd quickly adopted the game. Chess became extremely popular in Europe during the late Medieval and early Renaissance periods.

It was also associated with aristocracy and an essential skill taught to young knights. Chess also became related to gambling and violence, which is why some Catholic churches wanted to ban it. The European players changed the rules, which affects the version you play today.

The Europeans came up with chequered chess boards and changed the name of various pieces. This is why you get various chess pieces like bishops, Knights, and rooks. During the medieval period, chess used to last for hours or even days. People used to enjoy the game, and kings often celebrated it. However, by 1500, various players in southern Europe launched additional changes to both the Bishop and the queen pieces. The time or duration of the game was shortened as well.

When did Chess Become a Competitive Sport?

The game became a part of European culture by the 19th century. The first international chess tournament was held in London in the year 1851. Also, you should know that the first world chess championship was held in 1886.

In the 1880s, the white pieces going first became one of the rules. Before that, players used to let the first player choose their color, or else they used to shuffle between both colors. In the 20th century, the World Chess Federation (Fédération Internationale des Échecs or FIDE) coded the rules of this amazing game along with international competitions.

Chess is a sophisticated game, and various players such as Mikhail Botvinnik, Anatoly Karpov and Garry Kasparov, Boris Spassky, and Bobby Fischer contribute significantly. American player Paul Morphy should also be remembered for his attacking ideas in chess.

How is the Online Version Different?

People can now play this game with the help of their mobile phones, tabs, or laptops as long as they have a steady Internet connection. The online version is as exciting as the offline one, which is why more and more people are downloading chess on their mobile phones. It helps to sharpen the brain and be engaged for hours.

In 1749, the French Master Francois-Andre Philido wrote a book about chess, a must-read for you. Philidor’s statement, “The pawns are the soul of chess,” was first introduced to the world in this book.

Know about a recent cheating scandal for this game from this Wall Street Journal article.