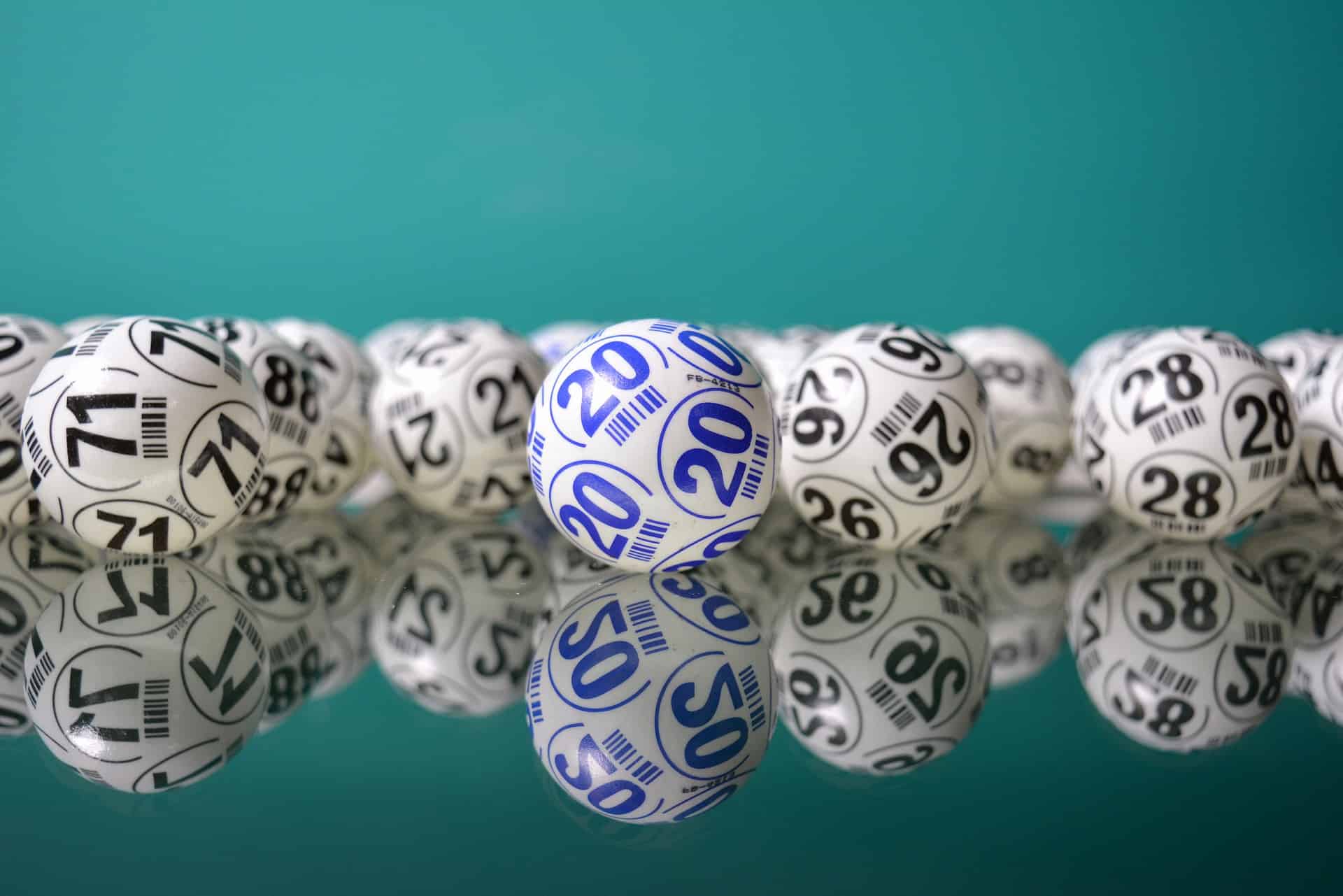 In India, lotteries are not a new thought; in fact, several states even operate their own. However, some people find it difficult to comprehend how to play lottery games online. But thanks to technological advancement, you may now buy tickets from the convenience of your home by just logging in to the online lottery site, just like you would buy from a vendor in person.

Research and learn about it before you go for any lottery game since they are very into it because, in many areas of India, they are still not legal. For instance, in states like Punjab, Goa, West Bengal, Sikkim and Maharashtra, playing lottery games is considered to be legal. However, there is no particular rule that forbids or permits online lotteries under India’s Public Gambling Act of 1867, so they are safe to play.

There are 29 state lottery games played in India currently, among which the few best ones are listed below:

Kerala was the first state of India to recognize the legality of lotteries and launch a state lottery of its own. The inaugural draw took place in 1967, and since then, they have been running these competitions for more than 50 years now.

“Kerala Lotto” currently offers a distinctive weeklong concept of lotteries with daily sessions. There are six drawings each week, along with that one mega draw on the final Sunday of each month. So if you are into lotteries, then sit in front of your screen by 3:30 to check the official Kerala lottery results as they start their session by then. Each lottery is given a unique name to make them distinguish. Additionally, six extra bumper draw games are available online.

It’s important to remember that you can easily buy the tickets either weeks before the draw or occasionally even months. The cost of the ticket would, however, vary to the draw sessions you opt for. But it would cost you between $0.4 and $0.7, not more than that.

This lottery is ranked two in the list because, after Kerala, Punjab was the state that first agreed to host lotteries. Here, the first lottery session took place in the year1968, and since then, a lot has changed. Nowadays, the Punjab State no longer holds draws on a daily basis. Instead, they focus on hosting special bumper sessions when the major holidays are around the corner.

Among the state lotteries held in Punjab, “The Dear Rakhi bumper” is the lottery program that sells the most tickets to date. You can also buy the tickets through their website via PAYTM, PHONE PE and GOOGLE PAY.

With a history dating back to 1978, the “Sikkim Lottery” is among India’s oldest lottery games. It offers a variety of choices, including the Dear 100s, which are selected every week, as well as the Dear 50s and Dear 20s, which are chosen every two weeks.

Sikkim holds daily draw sessions with different names as well, making it simple to distinguish between them. Promptly after the draw, you may find the results on the official website of the Sikkim government. However, you must note that you cannot purchase Sikkim lottery tickets online. Instead, only the licensed lottery merchants in shops across the state can provide you with the lottery tickets. So you have to go and buy it. The cost of the tickets ranges from 50 to 100 Indian rupees.

The Maharashtra Lottery was launched in 1969 in the state. This lottery is said to be based on the motto to raise money for the state’s welfare. The money they raise from selling you the lottery tickets is used for good causes like child welfare, education, health and local infrastructure.

The Maharashtra lottery adopts the gaming format from Kerala, just like most other government lotteries. Every weekday at 4:00 pm, there are draws for the lottery. Their tickets cost between 30 and 50 cents. However, note that the draws are not live streamed. Instead, the winning lottery numbers are announced on the website later and in the neighborhood news publications.

In the Mizoram Lottery, you will find three levels of play which are the Rajshree Weekly, Monthly, and Yearly Series. Each day five draws are held between 5 pm to 8 pm IST. At the same time, numerous other draws are also held weekly and monthly by the Mizoram State Lotteries. Every week, the state holds a series of “Magic” drawings. In addition to the monthly draw, they conduct an annual Bumper Lottery game that is held during the Basant Panchami festival to add more fun to the evening.

Like Sikkim Lottery tickets, you need to get in touch with the authorized merchants in the state to purchase the tickets for Mizoram Lottery. However, the results are posted online shortly after each draw takes place.