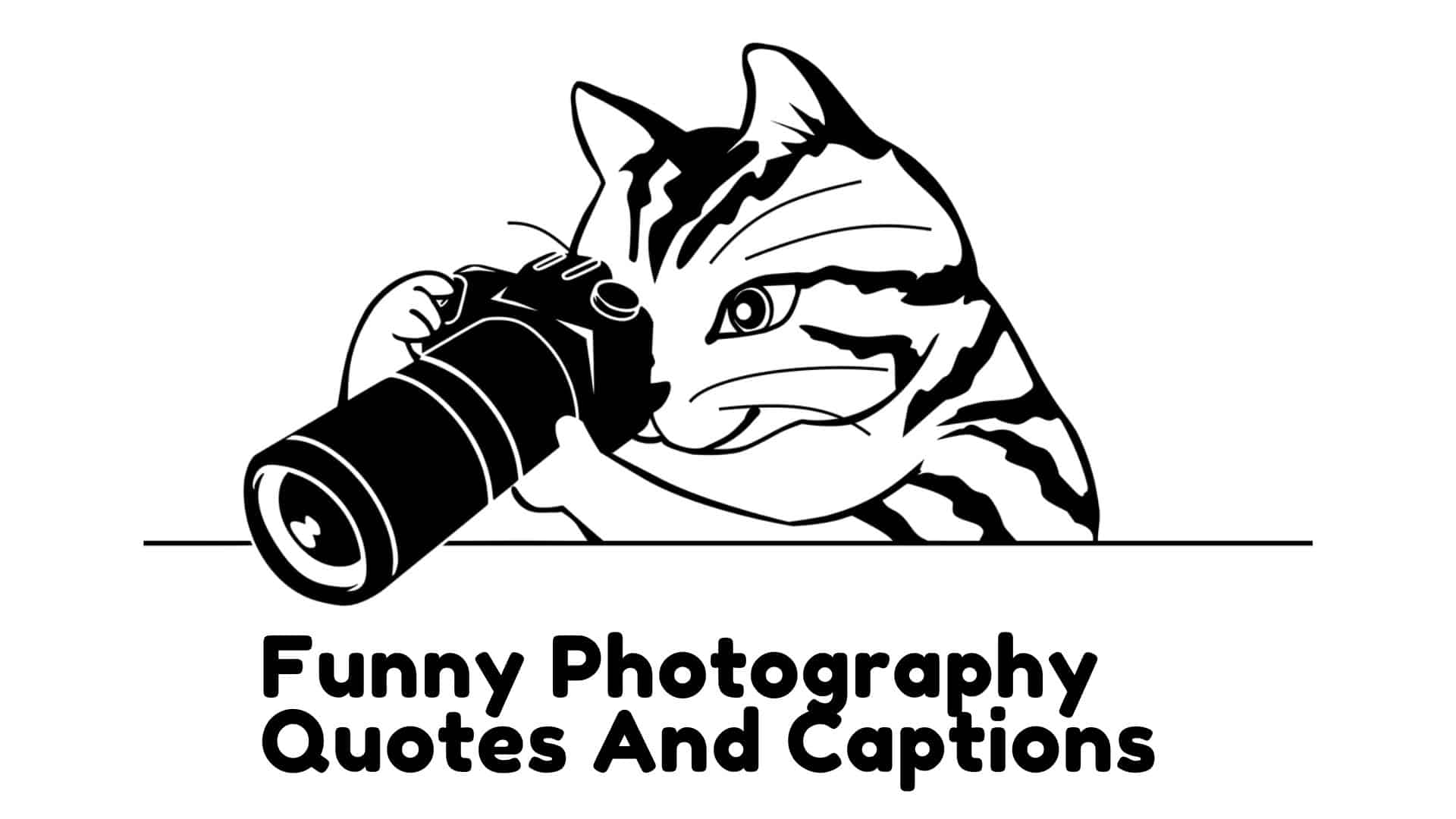 Friends, I hope you all like this post very much. If you have any questions or suggestions in your mind, then you must write to us in the Comment Box. And guys don’t forget to join our Telegram Channel. 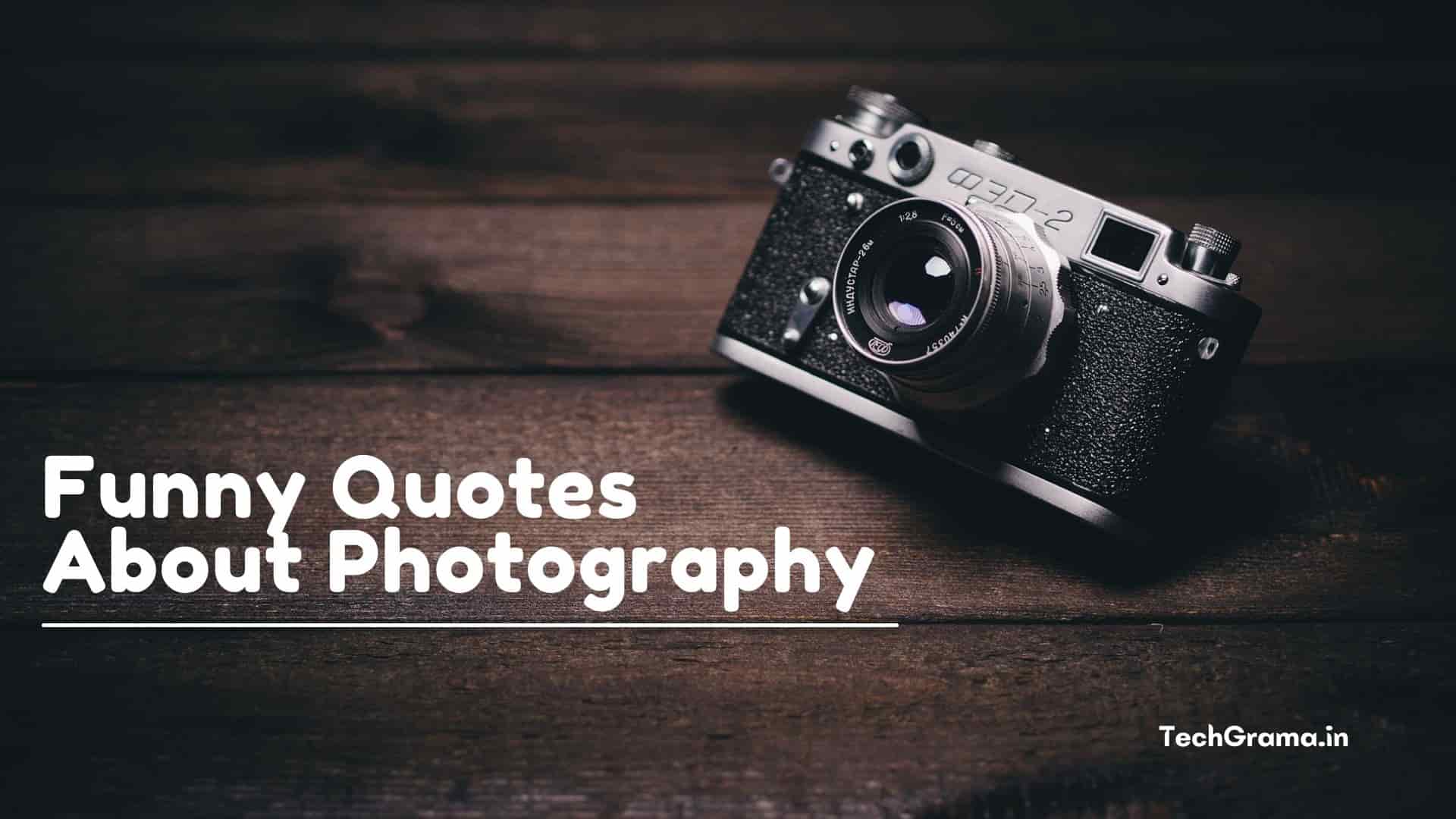 Funny One Liners About Photography: